four museums in a day: impressionists

I knew I had a lot to do today. Apart from all the Viennese stuff, I had spotted an ad for an exhibition at a Hofburg gallery called the Albertina: Monet Picasso. I had taken it that this would be a smackdown between the two heavyweights of early 20th century art, but (with just three Monets, ten Picassos) it was much more than that. Apart from pictures by Renoir, Cezanne, Toulouse-Lautrec, Munch and Modigliani, there was this by Sisley, from 1885: 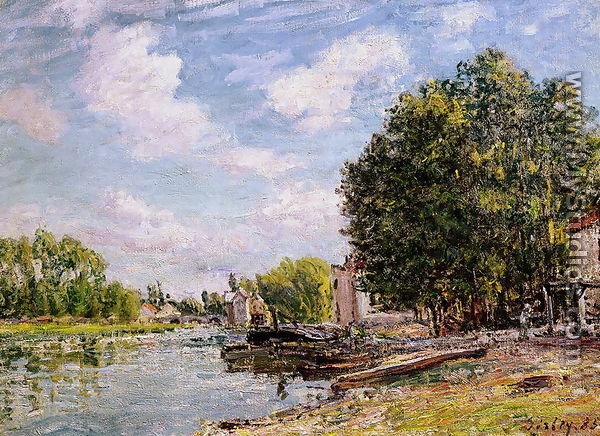 I always forget, with the Impressionists, how early they were doing this stuff. Even – decades even – before World War I came along, they were already deconstructing the basic elements of vision into blocks of colour, like this Matisse, in 1905: 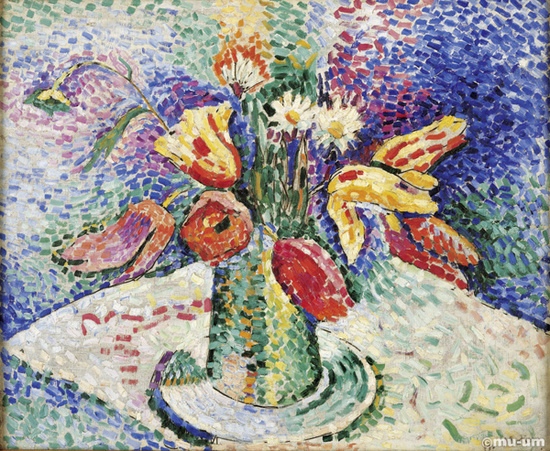 Then came Picasso, getting there (Pots and Lemons) in 1907: 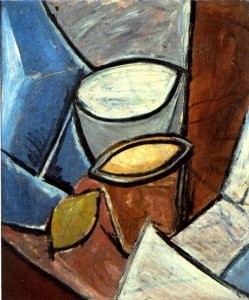 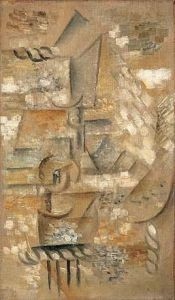 Beyond that, there were so many amazing paintings in there that I could spend all day, so I’ll just show you a few here in whatever form I can find them (some of poor quality, I’m afraid), in chronological order of when they were painted. That excludes some I would love to have included by Braque, Chagall, Giacometti and Max Ernst, among others, but there we go…

So first, and the only other one from before World War I (1912 in fact) this painting of the Italian port city of Genoa by Alexandra Exter, a Russian whom I had never heard of before: 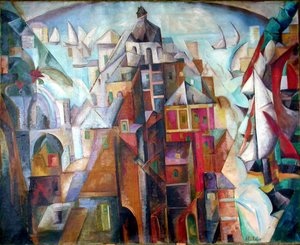 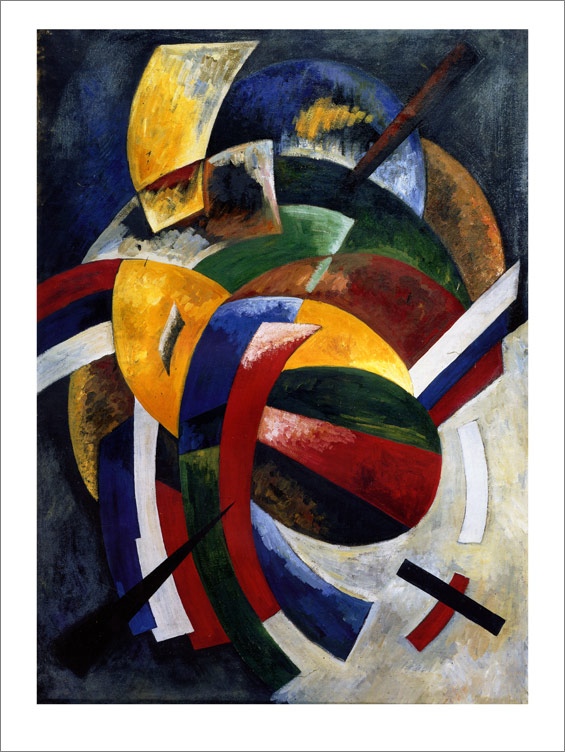 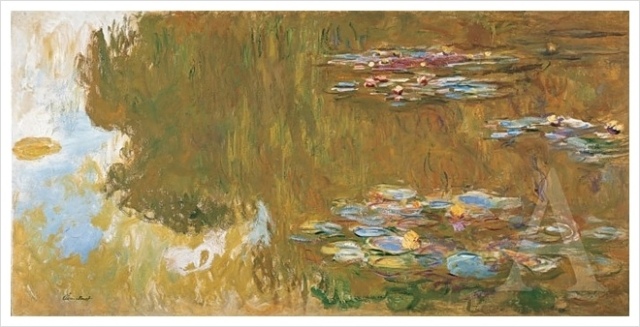 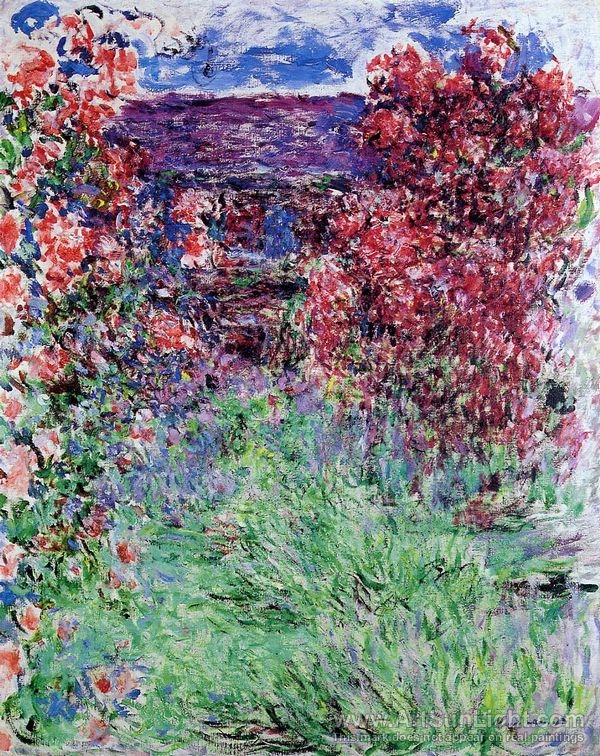 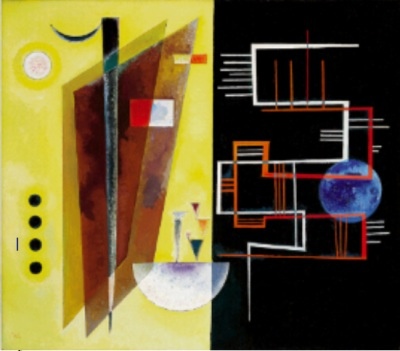 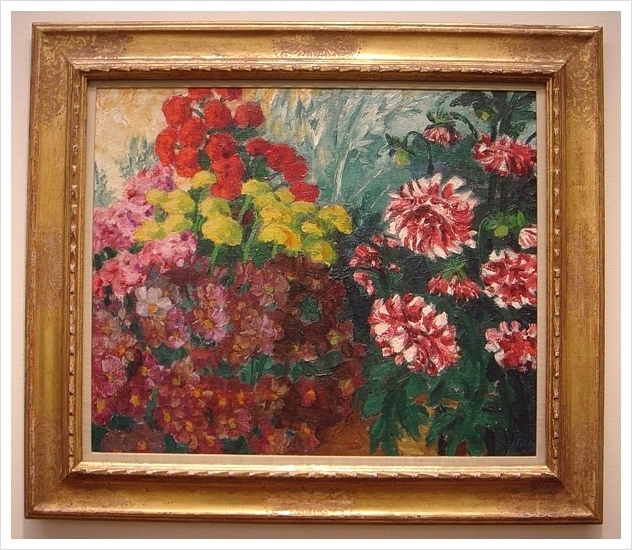 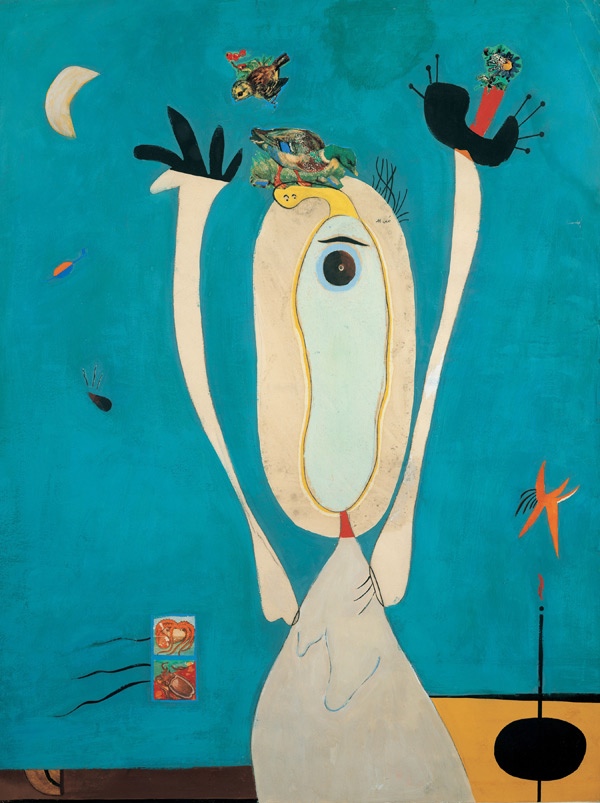 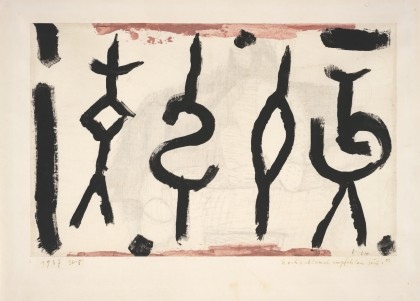 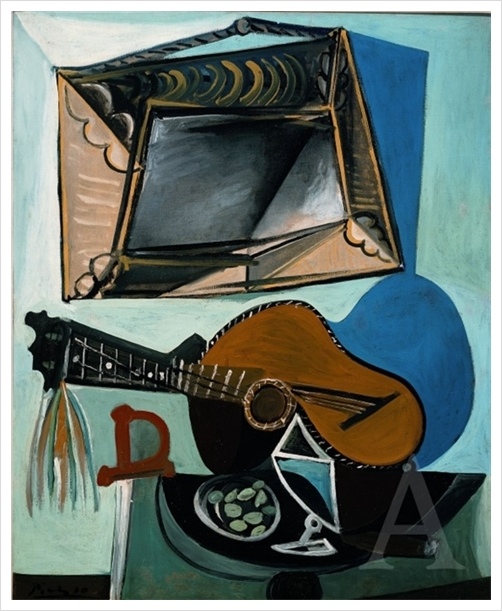 So that was it. Or rather it wasn’t it – that’s just all I can show you. And I hadn’t even started on the painters from Vienna yet…