seeing out the angel

so that was the summer. From east to west, Zamosc to Connemara, plucking and gorging on the fruits of the present while all the while, shadows on the backcloth, the ghost-wrestling goes on: a violent smackdown, the poison of what might have been versus the gift of what is. The  shades of decades.

Seeing two friends known for more than thirty years, one for near forty; one for the first time in 13 years, the other in nearly 30. 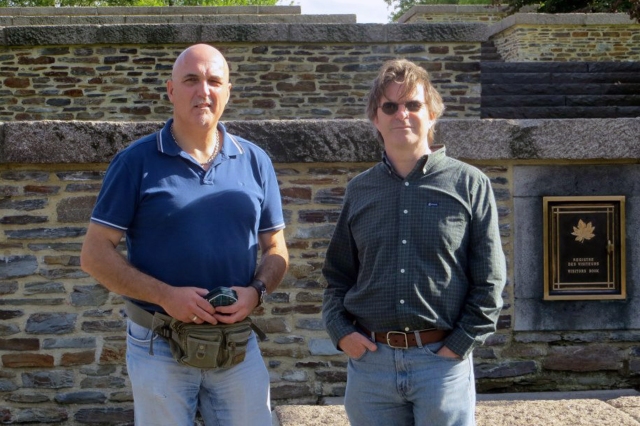 The tracks traced since then, retraced: to be so truly blessed as I have been and yet still feel the pain of something, to the heart, resembling damnation. But all the way the angel has been walking with me. Of course he will still be there in Sharjah, though less at my side, slumbering perhaps – do even angels rest? Till the next time I take my seat with him on the aeroplane, rubbing his eyes as he sparks back up again – Istanbul maybe? Till then, week to week, we go on…

This entry was posted in older, road. Bookmark the permalink.